The People’s Cinema™ will have regular-ish double or single features of medium-to-low brow films. There will be novelty sized buckets of popcorn. Not sure what the capacity of my loungeroom is but you may need to BYO low comfy chairs/beanbags for well-attended sessions.

To celebrate the imminent return of Twin Peaks, I will not be screening Fire Walk With Me, which I heartily recommend but have seen recently.  Instead, here are a couple of Lynch films I’ve seen a lot of times but never get sick of:

Cassbinder: The Films of Rainer Werner Fassbinder
as curated by Cass 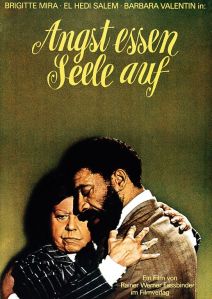 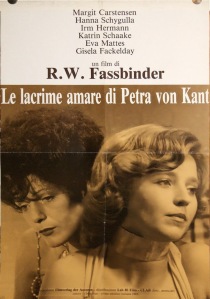 Choose Your Own Adventure

Please VOTE on which of these programs you would like to see in the future.

Possible future “punk” films: Hard Core Logo, What We Do Is Secret.

See also the Letterboxd list, for those into that sort of thing.

2 thoughts on “The People’s Cinema”